The process of making an authentic Toquilla Straw Hat is a long, meticulous one. Many artisans are involved in the process and it requires a technique that is passed from generation to generation.

Ironically, “Panama Hats” are originally and exclusively made in Ecuador, not in Panama as the name suggests.

Toquilla straw comes from a tropical rain forest plant named Carludovica Palmata. This plant grows exclusively near the coast of Ecuador, especially in the Manabi Province.

With the use of machetes, the new stalks are cut by hand, bundled and transported by horse or truck to weaving villages in Manabi and Azuay (Ecuador). 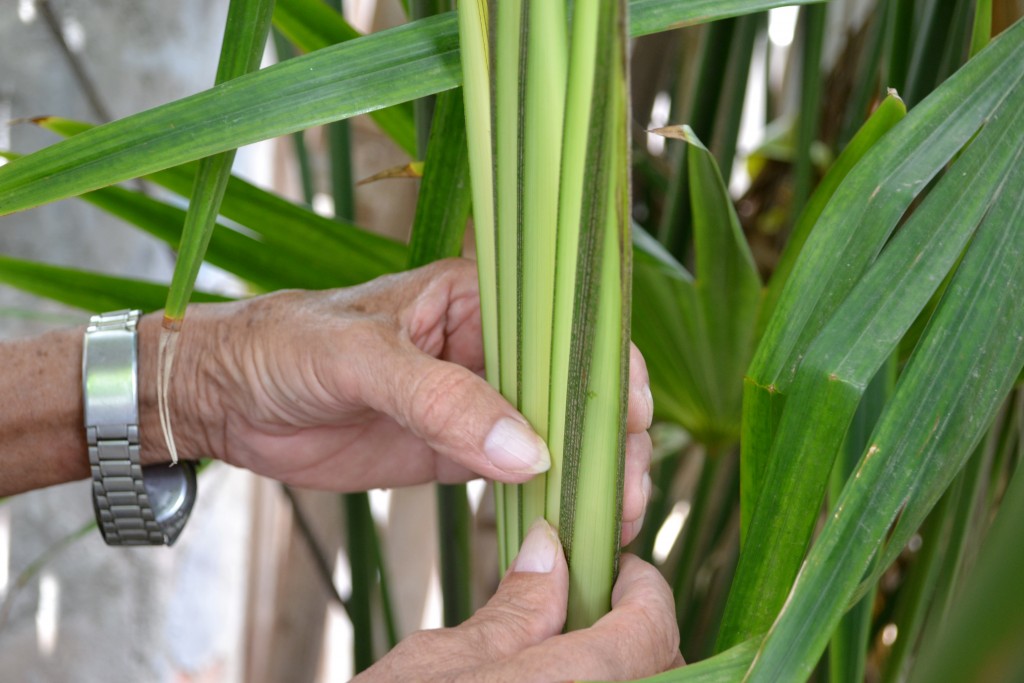 Stalks are opened and split into thin straws. Straw is separated by thickness and then grouped in a length of one meter approximately.

Then the straw is cleaned and boiled in a big pot of water for about an hour and then hung to dry under the sun. 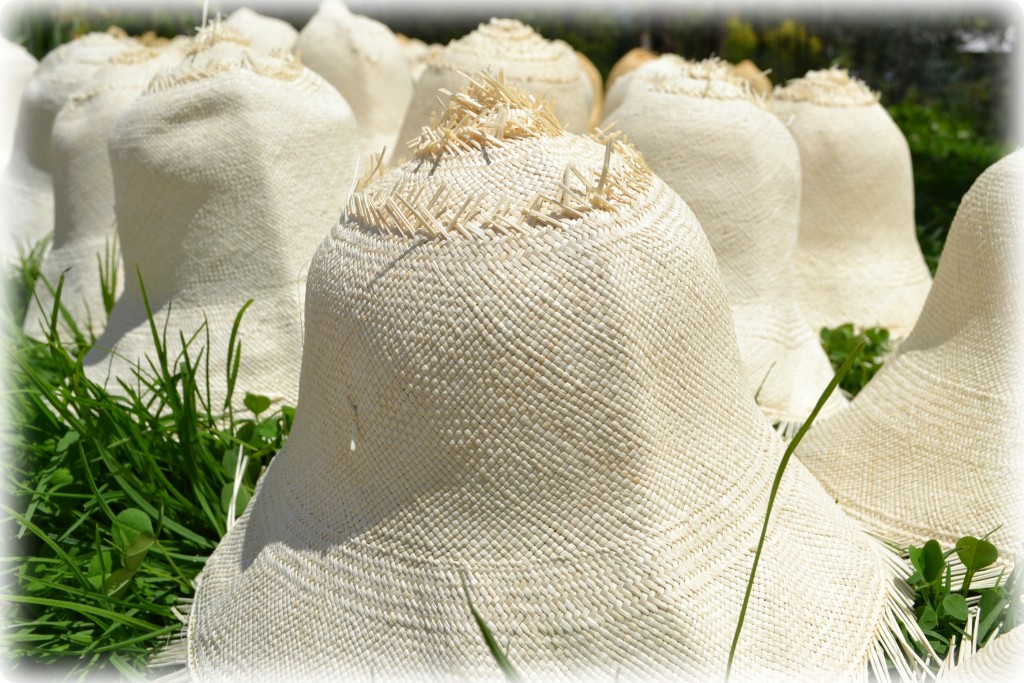 To give the straw a unified light color, it is put in a container with sulfur and lit charcoal over night. 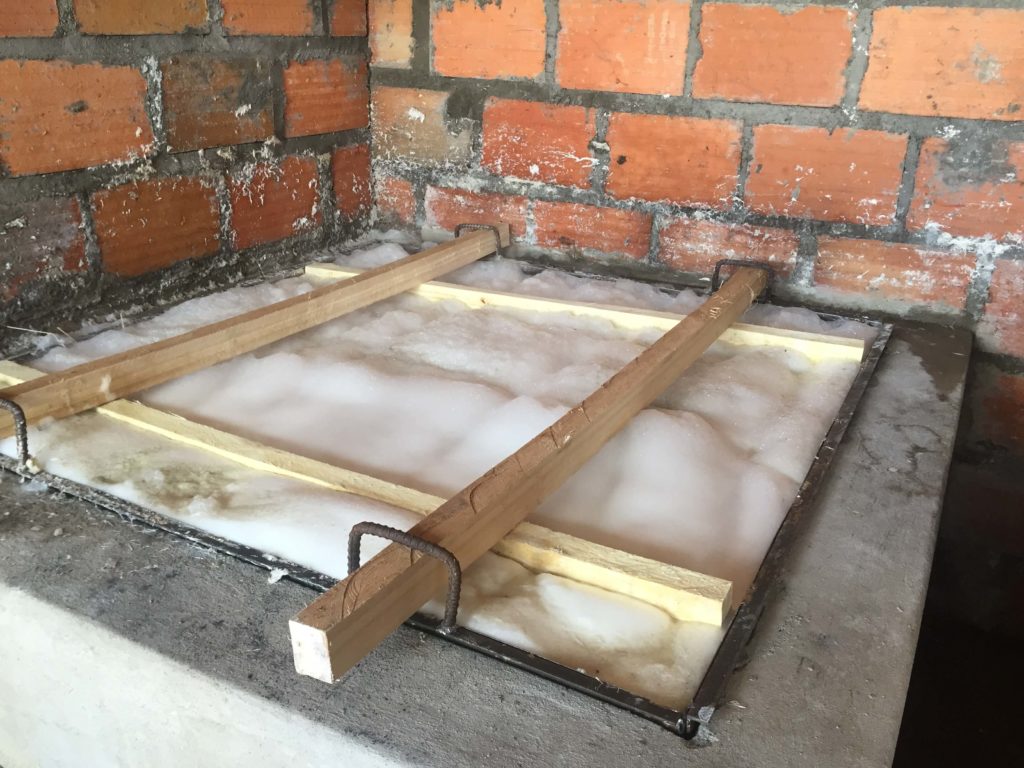 The straw can also be dyed in diverse colors. This is made by boiling the straw along with dyes in a big pot. 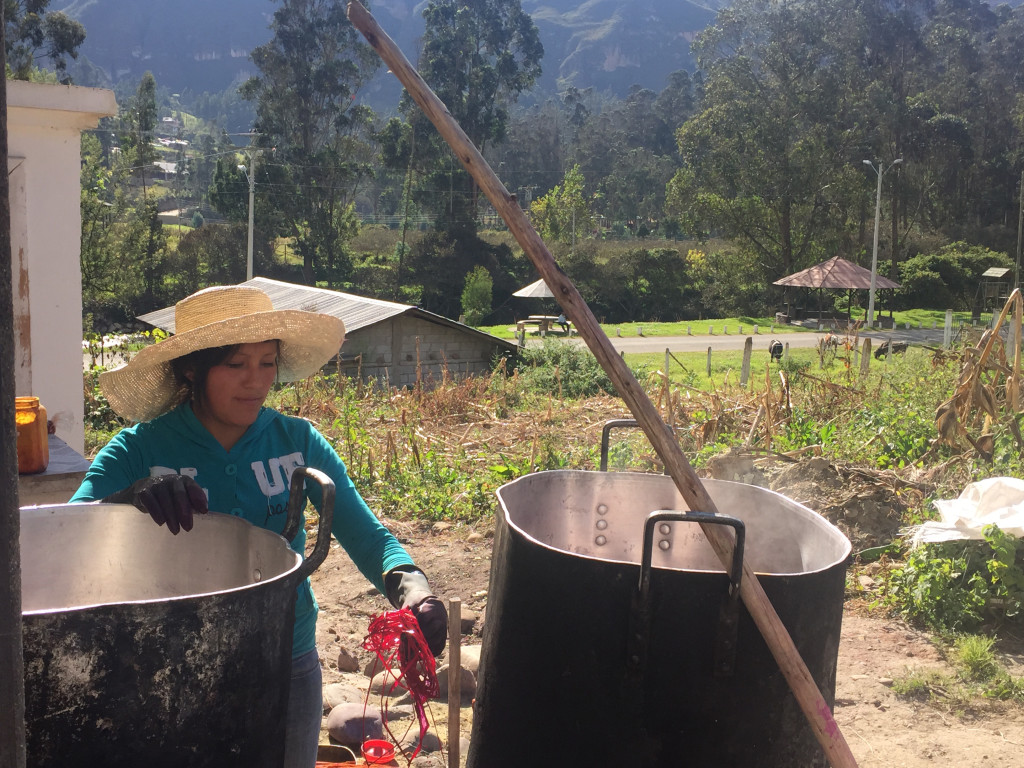 When the straw is ready, the weaver selects the best straw and cuts it to the length he wants to work with. Always dipping their fingers in water, they split the fiber razor thin, and weave outwards from the center of the crown using a wooden crown form as support.

This kind of weaving is a unique skill handed down from generation to generation. The greatest weavers work only by the light of the moon or when the sky is overcast.

Once woven, the hat has four to six inches of loose straw remaining around the brim. This excess of straw is then woven backwards by “rematadoras”, forming a thin but strong band around the brim.

Next, an “azocadora” receives the hat to carefully tighten the brim’s edge and a “cortadora” cuts off the remaining excess straw from the hat. 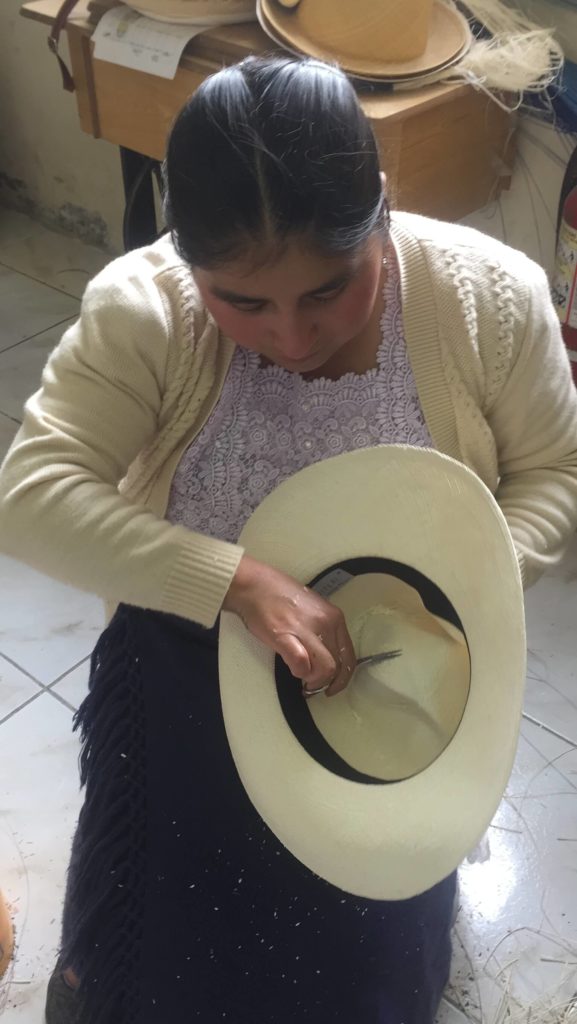 Blocking and styling the hats

Blocking is the process by which a hat is given its final shape. This is achieved by hand using iron over a wooden form or with a steam hydraulic machine.

Finally, an internal band is sewn and a decorative trim is attached to the hat before the hat is ready for sale.

Ikat (from Malay “Mengikat”): to tie up

Ikat is a millenary and complex technique used to elaborate colorful patterned scarfs and shawls.

The difference between Ikat and other resist-dyeing techniques such as tie-dye and batik, is that in Ikat the threads are dyed before weaving.

With the Ikat technique the threads must be dyed before weaving. Through the use of skillfully made special knots, the dyes do not penetrate certain sections of the textile, thus obtaining a variety of tones to form the desired pattern.

Creating an ikat scarf or shawl takes anywhere from three days to two months, depending on the pattern and the fringe. The entire process of making an Ikat textile is 100% handmade.

E-Shop coming back this Summer!